Jason Jakubowski Named Chairman of CHR’s Board of Directors

Jason Jakubowski, Vice President of External Relations at Hospital for Special Care in New Britain, was recently elected Chairman of the Board of Directors for Community Health Resources (CHR), the state’s most comprehensive behavioral healthcare agency. He succeeds G. Duncan Harris, Executive Director of the Connecticut State College and University Student Success Center and Dean of Student Affairs at Manchester Community College, who will now serve as Vice Chairman.

“CHR is a dynamic organization that provides essential behavioral health services to a wide variety of communities here in central and northeastern Connecticut,” Jakubowski said. “I’m excited to be chairing the Board during these transformative times.”

Jakubowski joined the CHR Board in 2012 and has consistently provided valuable insights and leadership, according to Heather Gates, CHR’s President and CEO.

“Jason’s keen understanding of government and community relations has been enormously helpful as CHR works to raise its stature and make strategic decisions for the future, such as expanding prevention and wellness services for our clients,” she said. “I look forward to working closely with Jason during his tenure as Chairman.”

Jakubowski is responsible for all government, community, public and media relations for Hospital for Special Care, its Foundation and the Manes & Motions Therapeutic Riding Center. Jakubowski previously worked as the Director of Corporate and Community Development at Charter Oak State College, where he still teaches courses in Political Science and Public Administration. He also serves on the adjunct faculty at the Central Connecticut State University.

A New Britain native and current resident of West Hartford, Jakubowski earned both his undergraduate and graduate degrees from the University of Connecticut. He was elected twice to the New Britain City Council and served two terms as City Treasurer. In addition to his involvement with CHR, Jakubowski is Secretary of the Board of Leadership Greater Hartford, and he serves on the boards of both the Middlesex County and Greater New Britain Chambers of Commerce. 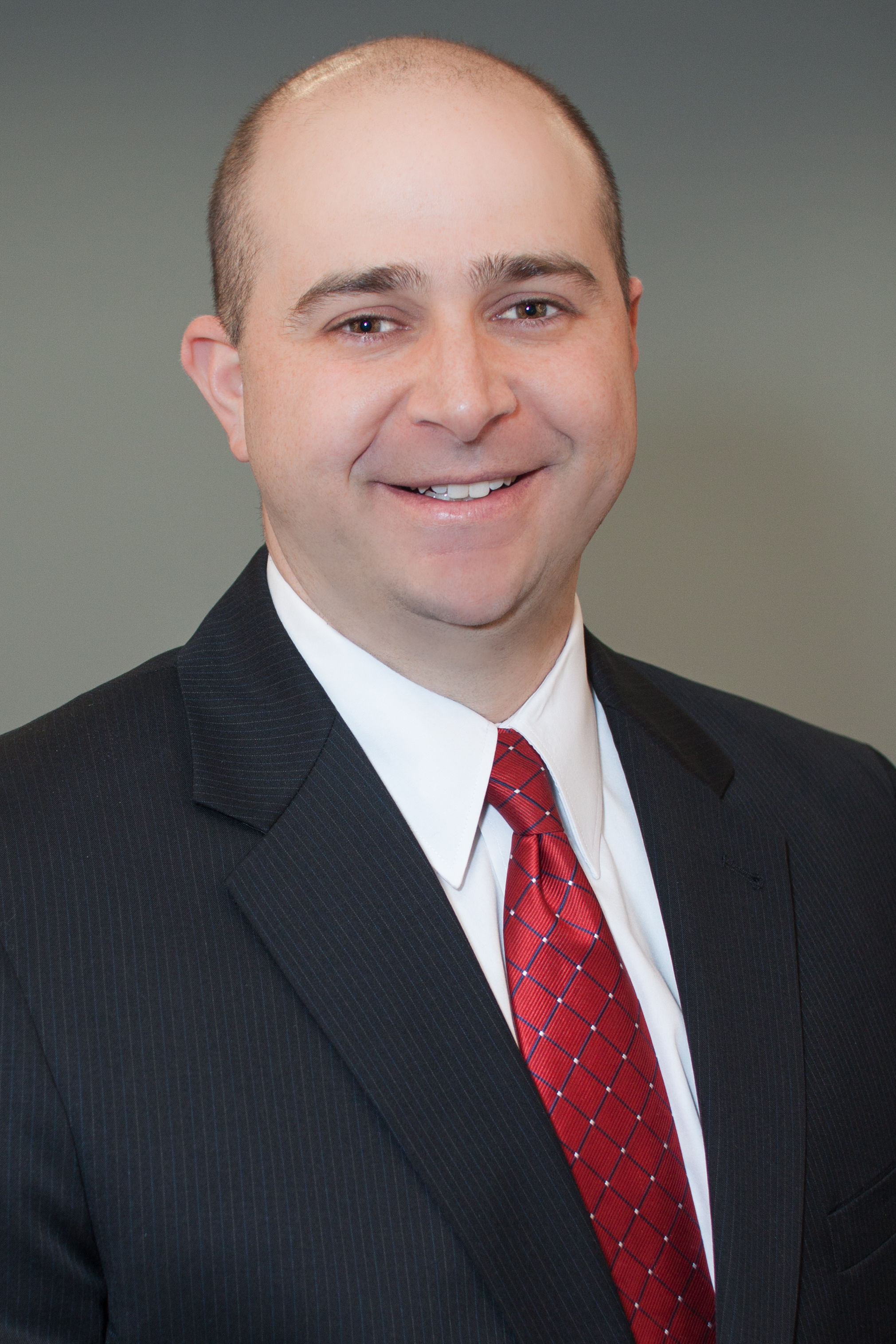 CHR Gears Up for the Holidays with Adopt-a-Family

You can make a difference in the lives of so many children by signing up to be an Adopt-a-Family donor...

Bags That Give Back: CHR Selected to Benefit in Big Y Community Bag Program

Windsor, Conn. – Reduce single-use plastic in the environment and give back to those in need in the local community,...